Hunting, fishing, wakeboarding, traveling — James Wyner loves doing it all. The self-professed “outdoors guy” makes the most of the Texas sunshine, spending time with friends and his three daughters.

But something was distracting him from doing the things that he loves with the people he loves: an inguinal hernia.

Twenty years ago, when James was in middle school, he was diagnosed with the hernia in his right groin. Told it was nothing to worry about as long as it wasn’t hurting, James moved forward through life, waiting and watching for the hernia to give him trouble.

“I didn’t really take time off; meaning it didn’t get in the way of my active lifestyle,” he says. “If my buddies wanted to play golf, I played golf. If my daughters wanted to play tag, I played tag. Nothing bothered me whatsoever.”

In 2015, James decided to finally look into having the hernia repaired. He was referred to Kevin Niblett, MD, FACS, general surgeon on the medical staff at Methodist Charlton Medical Center, but James chose to put off the surgery.

“I explained that as young as he was, if he continued in a lifting job [at the time, James was a diesel mechanic on an oil rig] or even with normal everyday activities, like moving the couch to sweep behind it or lifting one of his three kids, the hernia would eventually get worse,” Dr. Niblett says. He was right.

Fast forward to 2018: James had a new job as project manager for a concrete company — far less physically intensive — and the hernia was finally starting to trouble him.

“I told my doctor, ‘I want to get this fixed. It’s not uncomfortable, but it’s weighing on me,’” James recalls. “I wanted the best-of-the-best care, and she sent me to Methodist Charlton and Dr. Niblett.”

Now seeing Dr. Niblett for the second time this past March, James was confident and ready to move forward with surgery, especially considering Dr. Niblett found a second hernia above James’ navel. 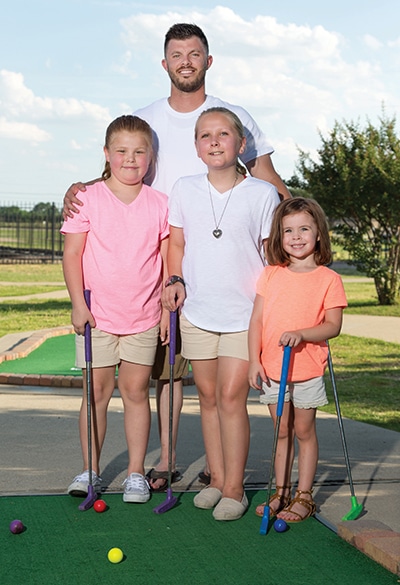 An avid golfer since his teen years, James Wyner took a year off from the sport to avoid making his hernia worse. This summer, he got back into the game — starting with a round of mini-golf with daughters (from left) Riley and Kalynn Pfullmann and Morgan Wyner.

Nothing holding him back

“I wanted to do the surgery robotically because it’s safer, it’s cleaner, and your recovery time is a lot less,” James says. “I have three incisions that are maybe as wide as a pinky nail. My soreness was minimal — maybe a 2 on a scale of 1 to 10.”

During the procedure, Dr. Niblett found a third hernia on the other side of James’ groin. While the surgery is usually less than an hour, James’ was four hours — but he still was able to go home that day. By Tuesday he was back to work.

“I think after it was all said and done, James realized that if he knew it would be this easy, he would have done it earlier,” Dr. Niblett says.

And considering how great he feels now, James would agree.

“The whole experience with Dr. Niblett, da Vinci, and Methodist Charlton was perfect — just phenomenal,” James says. “It sounds a little cheesy, but I feel like I have a piece of me back. I can go do what I want with nothing holding me back anymore.”

WATCH: James Wyner was back to doing the things he loves just weeks after his robotic hernia repair at Methodist Charlton

The da Vinci Surgical System can be used to repair inguinal, umbilical, ventral, and hiatal hernias and so much more. If you’ve been putting off a life-changing procedure, consider consulting with one of the surgeons on the medical staff at Methodist Health System. 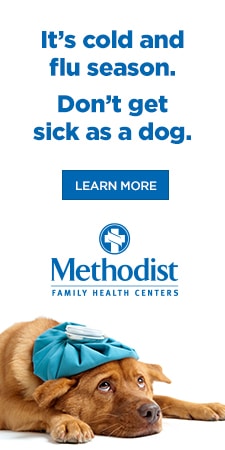 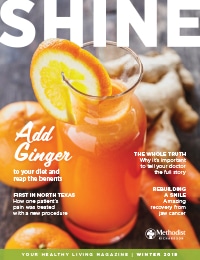